Customer Service Is Our
Highest Priority

ConFab is more than a roll-off dumpster, container and bin manufacturer. In addition to in-stock steel fabricated containers for your immediate needs, we work with you to develop customized products and adaptable options to meet your unique requirements. Plus, we offer parts and repair services to keep your products operating at peak performance.

ConFab is valued as much as a resourceful partner as a manufacturer of premium products.
Request a Quote

Convenient manufacturing locations translate into fast delivery of the products you need, when and where you need them.

Are you looking for a garbage container manufacturer and a true partner in waste, recycling and collection equipment? ConFab extends its role deep into our customers’ organizations. We know the West Coast market and offer support and guidance around trends and issues that affect your day-to-day operations. Think of ConFab as a resourceful partner that adds long-term value, and not merely as a vendor or supplier. 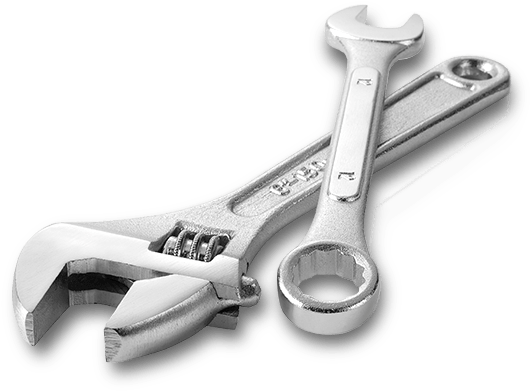 The Story of a
Container Fabricator

Since then, ConFab has grown to become the largest container manufacturer of its kind on the West Coast, operating five fabricating plants and offering a large variety of waste, recycling, material handling and storage containers. In 2020, Wastequip® added ConFab to its portfolio of brands to provide complete nationwide coverage for waste containers and related equipment. 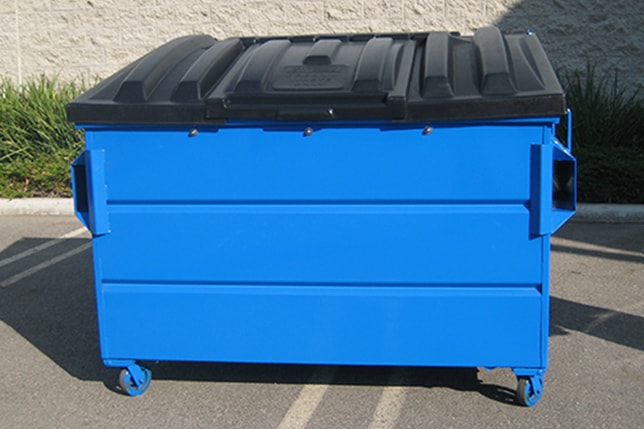 We Made a Name
for Ourselves

Why ConFab? The model for ConFab’s success was to own and consolidate the process from end to end — from materials to fabrication to sale — under a single company. This vertical integration continues to this day, as ConFab controls the steel as well as the fabrication and paint processes, ensuring that customers receive a premium final product from a premier manufacturer.